Double Data Rate 4 Synchronous Dynamic Random-Access Memory, officially abbreviated as DDR4 SDRAM, is a type of synchronous dynamic random-access memory with a high bandwidth interface. Released to the market in 2014, it is a variant of dynamic random-access memory, of which some have been in use since the early 1970s, and a higher-speed successor to the DDR2 and DDR3 technologies.

The Prince Edward Theatre is a West End theatre situated on Old Compton Street, just north of Leicester Square, in the City of Westminster, London.

The theatre was designed in 1930 by Edward A. Stone,[1] with an interior designed by Marc-Henri Levy and Gaston Laverdet.[2] Named after Prince Edward (at the time Prince of Wales, briefly Edward VIII and later Duke of Windsor), it opened on 3 April 1930 with a performance of the musical Rio Rita.[3] Other notable events in its opening years included the London debut of famed cabaret artiste Josephine Baker, who performed her famous 'Bananas Dance'.

In 1935, Stone converted the theatre to a dance and cabaret hall, being renamed the 'London Casino'.

As the London Casino, it was badly damaged and all its windows lost on 10 May 1941, in London's worst air raid of the Second World War. All neighbouring buildings directly across Greek Street were destroyed. 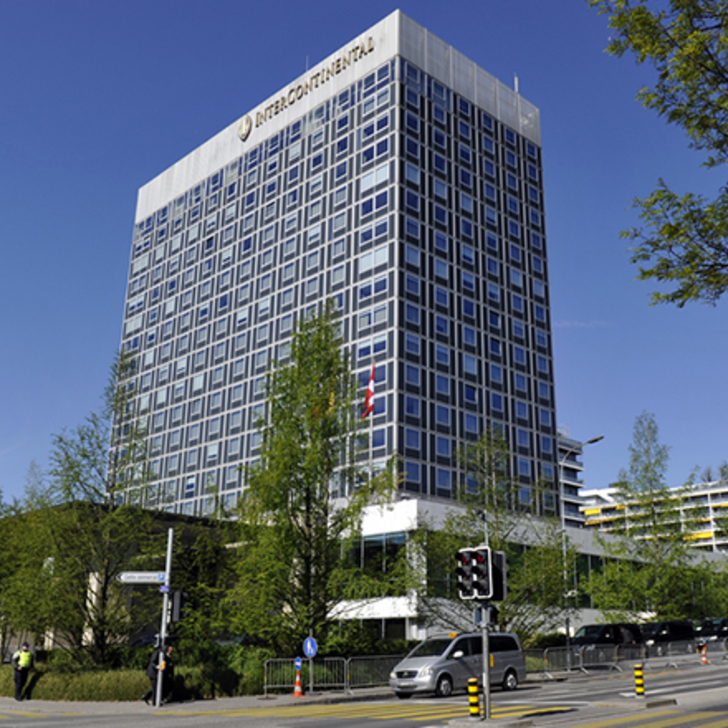 Stage alterations were undertaken by Thomas Braddock in 1942, and that year the building re-opened as the 'Queensberry All Services Club'—a club for servicemen where the shows were broadcast on the BBC. After the war, the architects T. and E. Braddock restored the building to theatrical use, becoming the 'London Casino'[2] once again — where the 'King of Yiddish Music', Leo Fuld, was a major attraction.[citation needed] The last production before Cinerama took over the building was Wish You Were Here, which included a full-size swimming pool on stage.

The three-projector, very-wide-screen Cinerama process had made its debut in New York in September 1952 with This Is Cinerama, a spectacular travelogue designed to make the most of the process, and an enormous box office success. The Cinerama Corporation chose the Casino Theatre for the UK debut of the system, and in 1954 architects Frank Baessler and T. and E. Braddock drew up plans for the conversion. This required the installation of three separate projection boxes at stalls level, and a 65 ft-wide-by-26 ft-high deeply curved screen in front of the proscenium. Five speakers behind the screen and others around the auditorium supported the system's seven-track stereophonic sound. Many front stall's seats were removed, and others were lost by the installation of the projection boxes. The sightlines from the upper circle were too poor, and it was taken out of use. Seating capacity was reduced to 1,337.

The premiere of This Is Cinerama took place on 30 September 1954. Like all subsequent presentations, the film was shown on a theatrical basis, with reserved seats and an intermission, which was required to load the spools for the second half onto the single projectors in each box. Unlike future 'roadshow' practice, there were three shows a day and the film ran until 28 January 1956. From 3 February 1956, the second Cinerama film, Cinerama Holiday was presented, running until 22 February 1958. From 25 February 1958, the third Cinerama travelogue, Seven Wonders of the World played, running until 31 October 1959 before being replaced by South Seas Adventure from 3 November 1959 to 4 March 1961. The final Cinerama travelogue presentation was Search for Paradise from 8 March 1961 to 27 October 1962.

The Casino was chosen for the World Premiere of How the West Was Won, the second (and final) narrative film in the three-strip Cinerama process. The premiere took place on 2 November 1962, and the film ran for 123 weeks, closing on 13 March 1965. This was the final three-strip presentation at the Casino, for the Cinerama corporation had in 1963 adopted 70mm 'single lens' Cinerama as the future standard. The two outer projection boxes at the Casino were taken out of use, and the centre box enlarged to take two Philips DP70 projectors capable of 35mm and 70mm projection. The single-strip system had made its debut in the UK at the Coliseum Cinerama at the end of 1963, and the first film in the process at the Casino was The Greatest Story Ever Told, which ran from 8 April to 28 July 1965.

The Casino now entered into a period of large-scale 70mm 'presented in Cinerama' roadshow runs:-

For the next two years the Casino found the going increasingly tough, with revivals of old films and premieres of not-very-good new ones. The final presentation 'in Cinerama' was the feeble Run, Run, Joe! and Cinerama vacated the Casino in May 1974.

The theatre was acquired by EMI, and refurbished at a cost of £150,000. The Cinerama screen was removed and replaced with a conventional one within the proscenium and the 70mm projectors were removed and replaced with a single 35mm projector and non-rewind system.[3] The Casino Theatre continued in use as a cinema showing films, including the remake of King Kong. It also staged occasional theatre productions such as Dean (a musical about James Dean) in 1976, and the following year a Christmas production of Peter Pan with Ron Moody as Captain Hook. The final film run was a revival of Lady Sings the Blues and Mahogany which ended on 8 April 1978. The building was then converted back into a full-time theatre by RHWL Architects and given its original name, reopening with the world première of the musicalEvita on 21 June 1978. Further renovations were undertaken by RHWL in 1992–93,[2] increasing the size of the stage, reopening 3 March 1993 with a revival of Crazy for You. The ABBA musical Mamma Mia! premièred here on 6 April 1999, transferring to the Prince of Wales Theatre after a five-year run.[3]

Owned by the Delfont Mackintosh Group, and with a capacity of 1,716, it formerly hosted Mary Poppins until 12 January 2008, before the show toured the UK. Jersey Boys opened on 18 March 2008 and moved to the Piccadilly Theatre in March 2014,[4] A revival of Miss Saigon opened at the Prince Edward Theatre in May 2014.[5]

Disney's production of Aladdin opened in June 2016 at the theatre.[6]