The Australian Poker Tour Brisbane 2020 Series 2 will be taking place at the Eatons Hil Hotel in Brisbane, Australia between October 7th and October 11th.

Remember when operators like the World Poker Tour traveled to destinations around the world to host poker tournaments? That was before Covid-19, when the world operated somewhat normally, unaffected by a pandemic.

The World Poker Tour was in its 18th season that began in July 2019 in California. There were the normal stops in the United States, like Atlantic City, Jacksonville, Atlantic City, and Las Vegas. But there were global stops on the main tour as well, such as the UK (Dusk Till Dawn in Nottingham), Canada (Playground Poker in Montreal), Russia (Casino Sochi in Sochi), and Germany (King’s Casino in Rozvadov).

Even more global, however, was WPTDeepStacks, more of a mid-major tour that started its sixth season in Florida, but then jetted to Germany, New York, California, Portugal, Vietnam, Marrakech, Korea, Australia, the UK, Colorado, India, Pennsylvania, Canada, Belgium, Cambodia, South Africa, and California. And that was just the first half of that season.

That WPTDeepStacks stop in Australia was a popular one. Not only had it been in the works for some time, but it was special to WPT Anchor Lynn Gilmartin and WPT Vice President of Global Tour Management Angelica Hael. Both are Australian natives and more than thrilled to travel back to their home country to introduce the World Poker Tour.

When the WPT announced the first WPTDeepStacks Australia stop in 2019, poker players were excited. And the host casino, the Star Gold Coast in Queensland, took the opportunity to reveal its new poker room. Remodeled and offering 20 tables and a feature table, phone chargers and updated rules, the Star wanted to debut the room with the arrival of the WPT.

It went swimmingly well. Shane Warne was among the celebrity players in attendance, and poker pros like WSOP Main Event champion Joe Hachem played as well.

The World Poker Tour and Star Gold Coast were so pleased with the inaugural series that they planned more. In early March, the WPT announced that it scheduled two stops in Australia in 2020.

The WPTDeepStacks Gold Coast was set for April 24 through May 4 with 10 tournaments and a $1,500 Main Event. And into Season XIX, the WPTDS scheduled another stop alongside the WPT main tour. All of it was to run from September 24 through October 5, 2020. The WPTDS was to offer a $1,100 buy-in Main Event, and the main World Poker Tour schedule set up a $5,400 Main Event.

The pandemic began sweeping the world in March 2020. Airlines cancelled flights. Countries like Australia closed their borders. Nonessential businesses around the world closed due to government protocols.

Little did they know it would last months and months…and now into 2021. At that time, the WPT just knew it had to postpone its WPT and WPTDS Australia stops, along with all others. Eventually, it became clear that nothing would be rescheduled in 2020.

The World Poker Tour took whatever events it could online and scheduled several series with PartyPoker. The online poker tournaments are available to players in many countries around the world…except those in Australia. 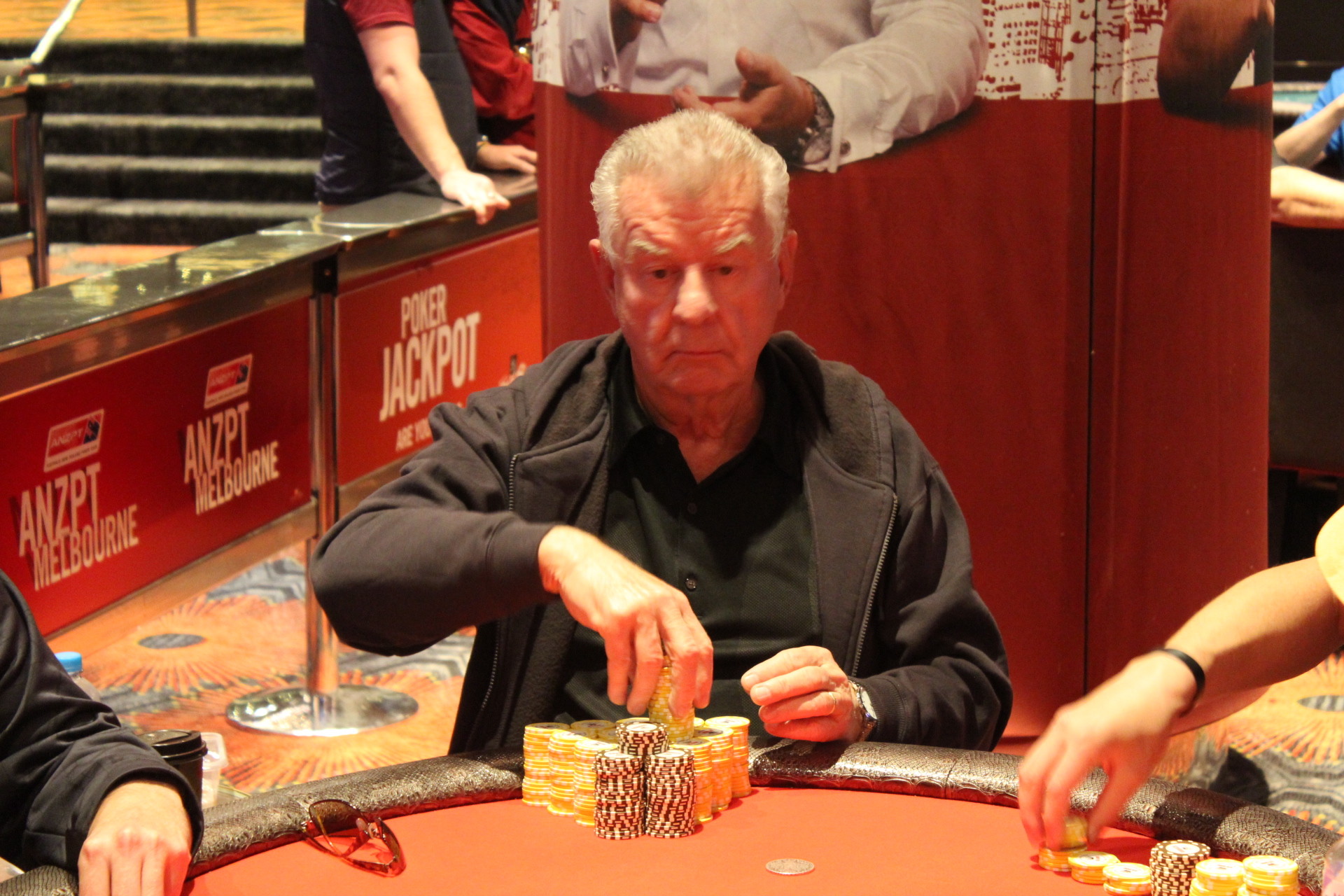 The new year remains a big unknown. Everything seems to depend on a vaccine for Covid-19, one that will be distributed worldwide and eventually be available to the general populations of every country.

Right now, going into December 2020, there are several laboratories claiming the development of vaccines that are currently preparing for authorization and government approvals. Some say frontline workers and elderly populations, along with those with underlying health risks, could have the vaccines before the end of 2020.

However, most medical professionals estimate that it will take a minimum of a few months into 2021 to distribute the vaccines on a broader scale.

The World Poker Tour is optimistic.

Poker Media Australia has been on top of the live tournament action – and lack thereof – for years, so it’s no surprise that they booked WPT’s VP of Global Tour Management, Angelica Hael, for their most recent PMA Podcast episode.

PMA Managing Editor Ben Blaschke and Head of Content Landon Blackhall interviewed Hael in mid-November about a variety of issues related to Australia, the WPT, and the pandemic. Blaschke tried to get specific for the year ahead and what the WPT plans for 2021, insomuch as they can make plans.

Hael said the WPT will be happy to have two or three stops in Australia every calendar year. There may also be more links with the WPT League to make tournaments available to people of more bankrolls.

Amidst this wild ride of 2020 and the pandemic that threw everything into disarray, there is little one can say for sure.

What is known is that, as everyone on the PMA Podcast said, poker and its players are resilient.

When the World Poker Tour can get back to Australia, it will. It will resume its live tournament action in any place at any time that it feels it can do so safely and responsibly. With any luck, that will be in early 2021.