The QThread::run method only spins (exec in Qt parlance) an event loop (of course it won't do it anymore if your reimplementation doesn't). An event loop waits for events to arrive in the queue, and then notifies the target QObjects of their reception. The cross-thread (queued) signal-slot connections are implemented by leveraging events. 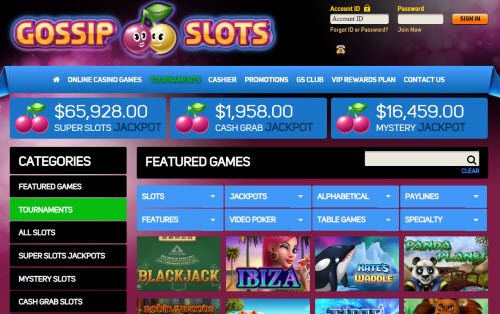 The prototype of QT signal slot connection function is as follows:

If there are no special requirements, we can select the default connection method for the connect function, that is, the fifth parameter of connect is OK without filling in, for example: