On June 7, we celebrated the top 3 contestants in our Award Ceremony for the annual Youth 4 Youth Digital Media Contest. The contest encourages youth between the ages of 18 and 24 to raise awareness of youth gambling, youth problem gambling, and the support resources available to them.

This year’s topic was the blurred lines between gambling and gaming. Contestants were asked to create a poster and video that would shine a light on the topic among their peers. A panel of contest organizers, a jury of youth volunteers (ages 15-18), and a public voting period were used to select the winners.

Here’s what our winners had to say about the contest:

Lucas Watts won first place with his video submission that exposes how online poker games are very similar to other video games played by youth. These similarities blur the lines between gambling and gaming. Lucas’ video demonstrates the potential risks of online poker apps if harm reduction strategies are not used and points viewers to the YMCA of Greater Toronto’s Youth Gambling Awareness Program.

Lucas, who is originally from Brantford, Ontario, developed an interest in videography and photography while he was a student at the University of Ottawa, where he studied philosophy and psychology.

The Youth 4 Youth Digital Media Contest will empower and encourage young adults (aged 18-24) to use their talent and creativity to raise awareness among their peers on the topics of gambling and gaming. Participants will develop a short educational video or poster (or both!) to raise awareness on these topics. Congrats to Danny McInnis, who created the third-place video in our Youth for Youth Digital Media Contest (Y4Y). Y4Y calls on youth to use their talent and creativity to shine a light on gambling through digital media. Watch his video on the blurred lines between gambling and video games. Let us know what you think by liking or re-sharing!

Before participating in the contest, Lucas knew about some of the risks of online poker games since some of his friends play them. But he didn’t realize these risks posed problems for many youths.

The contest also helped Lucas discover what he is truly capable of accomplishing when he sets his mind to something.

“The lesson is that if you [commit] to something, it can pay off and work out,” says Lucas.

Charlotte Durnford-Dionne and Hailey Asquin of Team Huron St. Creative won second place with their video that reveals the ways that gambling is embedded into video games.

Both Charlotte and Hailey are recent graduates from OCAD University in Toronto, where Charlotte studied advertising and Hailey studied graphic design. Participating in the contest allowed Charlotte to create video content for the first time and Hailey, who taught herself videography and photography in her first year of university, was excited by the opportunity to work with Charlotte on a creative project.

Participating in the contest opened Hailey and Charlotte’s eyes to the entire sector of gambling. They now know why spending money to open loot boxes or paying for a second chance at a level in a video game can be considered gambling activities. The team has also learned ways to reduce the harm associated with these activities, like setting time and money limits.

Both teammates say the contest helped them feel more knowledgeable and comfortable when discussing gambling and gaming.

“I am not a gamer, so this was an area of knowledge I was lacking in. I also had never made a video before, so that was a whole new skill I learned,” says Charlotte.

“If the topic of gambling and gaming came up in conversation, I would feel more equipped to talk about it,” says Hailey. 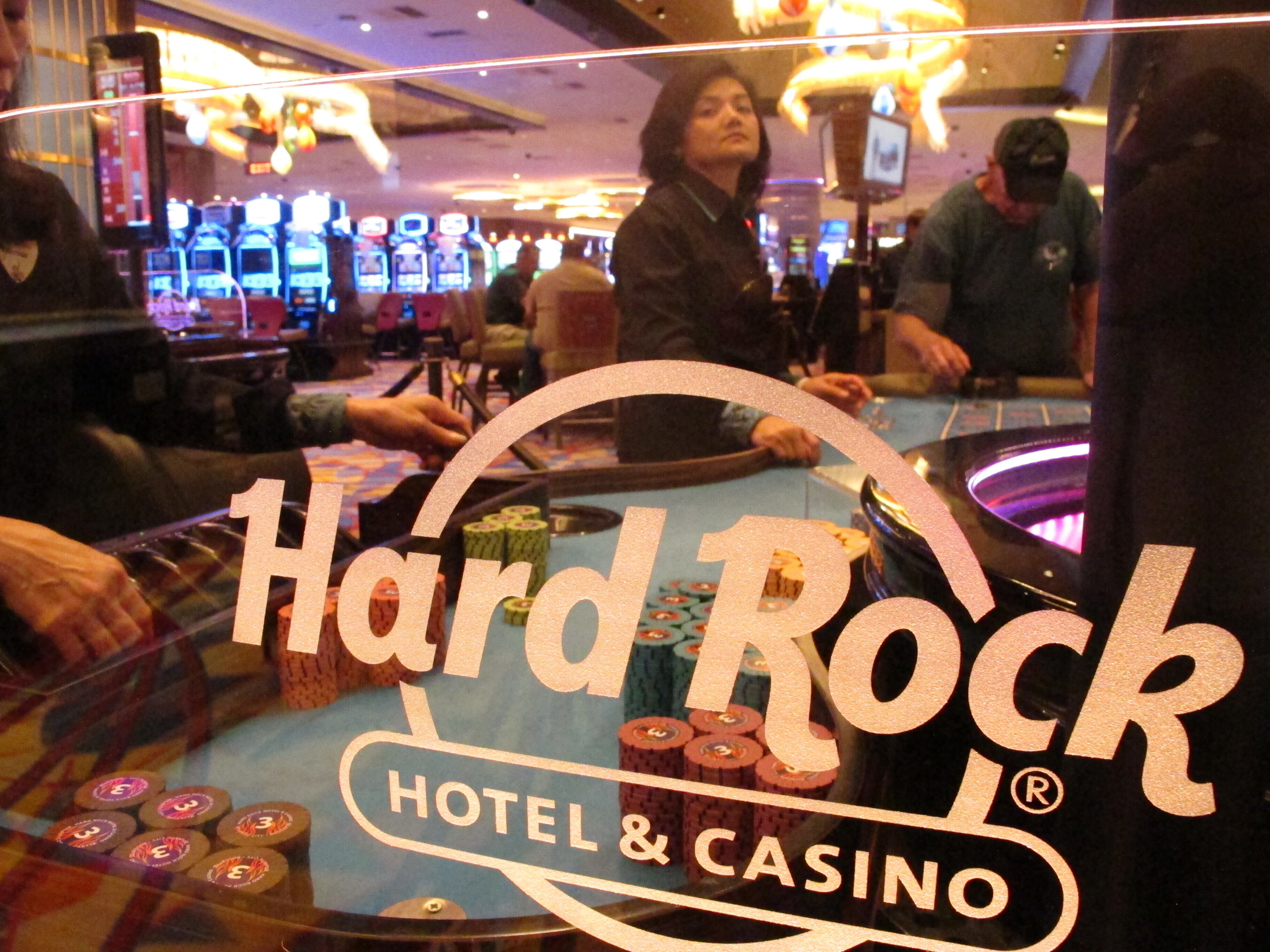 In their video, best friends Sarah Wilson and Brian Mestdagh from London, Ontario discussed how Freemium Models are a form of gambling. Freemium Models allow players to pay for additional chances at levels in games. But because the outcome of the level is still random, players are risking something of value.

Sarah, who works as a freelance videographer and as a certified sales specialist at Best Buy, has represented her high school in regional and provincial videography contests. In September, Sarah will be continuing her education at Fanshawe College for TV Broadcasting and Film Production.

Brian is currently enrolled in Fanshawe College for Police Foundations and also works as a Sony master and salesperson at Henry’s Camera Store. He has been a visual creator for many years and has worked at events like the Juno Awards.

“When we saw the topic was gambling, we immediately thought of poker and casinos…Now, we understand that gambling activities can be hidden in everyday activities that we [participate] in like video games and online games,” says Brian.

Brian explains that the team also “learned how to receive feedback and apply it to effectively get a message across” through participating in the contest.

Sarah adds the contest also helped them discover what direction they want to go in the future with their passion for filmmaking.

Register for the next round of the contest

Use your creativity to raise awareness of gambling issues! Registration opens on August 15, 2019, for the next round of the Youth 4 Youth Digital Media Contest.

On June 11, 2020 the virtual red carpet was rolled out to celebrate the youth who created the top five submissions for our third annual YMCA Youth 4 Youth (Y4Y) Digital Media Contest.

We challenged youth ages 18 to 24 from across Ontario to create a poster and/or a video that discussed the blurred lines between gambling and video games. To make it into the top five, each submission was judged by a panel of contest organizers, a jury of youth ages 15 to 18, a public vote, and a survey of over two hundred Ontario secondary school students.

On award day, the team StartBAD Studios was awarded the top prize for their video, and Inha Lee received first place for her poster.

Here’s what our winners had to say about the contest:

Led by their team captain Arshad Mohamed, Akram Hussain, Rohan Ali, and Uzair Shuaib of StartBAD Studios created our top-placing video. It shows how the pay-to-play model (commonly used by game developers to monetize freemium games) is akin to gambling. Namely, gamers need to pay for another chance to try to advance to the next level.

As longtime friends, Arshad, Akram, Rohan, and Uzair grew up in the GTA and have been making films for as long as they can remember. Eventually, they formed StartBAD studios, where they create narrative, commercial, and documentary works.

They were drawn to the contest because they wanted to use their filmmaking skills to positively impact their community.

“We wanted to participate in the contest because most PSAs aren’t relatable to youth. So we were excited to have the opportunity to create a video that gives viewers the perspective of people with these issues in an interesting way.” — Akram Hussain

First-place poster: How the lines are blurred

Inha Lee won top prize for her poster that uses striking visuals to explain how the lines are blurred between gambling and video games — and the impact it can have on people’s lives.

Inha’s poster notes that video games are skill based and gambling games are chance based. So, by featuring gambling activities in video games, players can get confused about whether they’re playing a game of skill or chance.

As a passionate graphic designer, Inha was excited to participate in the contest because it was an opportunity to engage in an activity she loves, while raising awareness of what she believes is a serious problem among youth.

“I ended up participating in the contest because I love posters and have always wanted to create one that had positive influence over other people and discusses important issues.” —Inha Lee